The first IMIBIC-P2Med fellow joined IMIBIC in January 2021, and four more came on board throughout the year. While the first months were taken to adapt to the new workplace and prepare everything to get their research projects ongoing, the rest of the year was full of activities!

Some of the highlights of 2021 include: 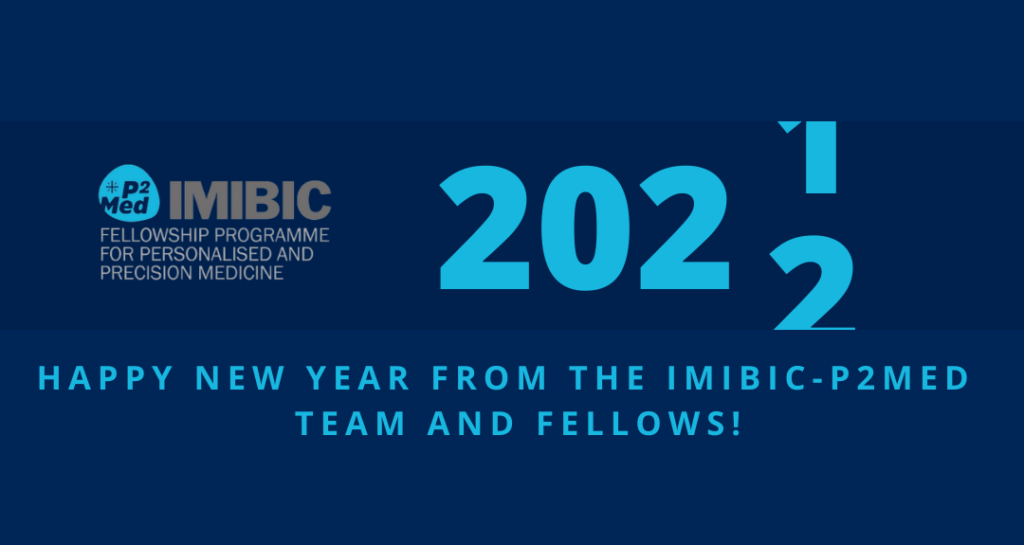